Skip to main content
It looks like you're using Internet Explorer 11 or older. This website works best with modern browsers such as the latest versions of Chrome, Firefox, Safari, and Edge. If you continue with this browser, you may see unexpected results.

A guide to finding UK legislation.

This guide outlines ways of finding Acts of Parliament, Statutory Instruments and Bills of the UK Parliament. Some information is also provided about legislation for the devolved Assemblies of Northern Ireland and Wales and the Scottish Parliament.

There are two main types of UK legislation:

In addition to the official versions published by The Stationery Office (TSO), there are non-official versions of legislation, contained in legal databases and some print publication series. These can be more useful because they are annotated, providing explanation or interpretation. They also give details of cases and other Acts or Statutory Instruments relevant to the subject matter of the particular Act. 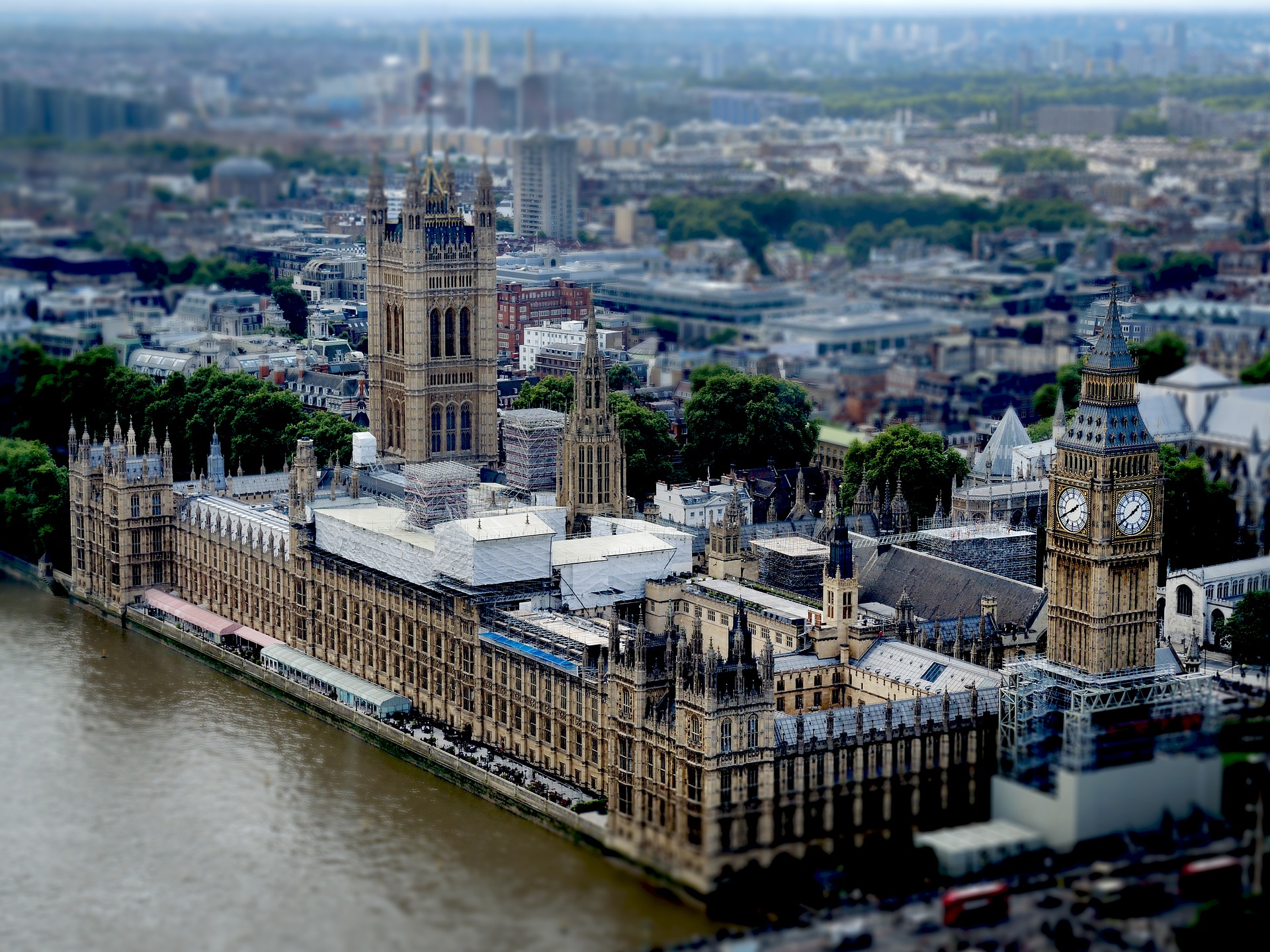