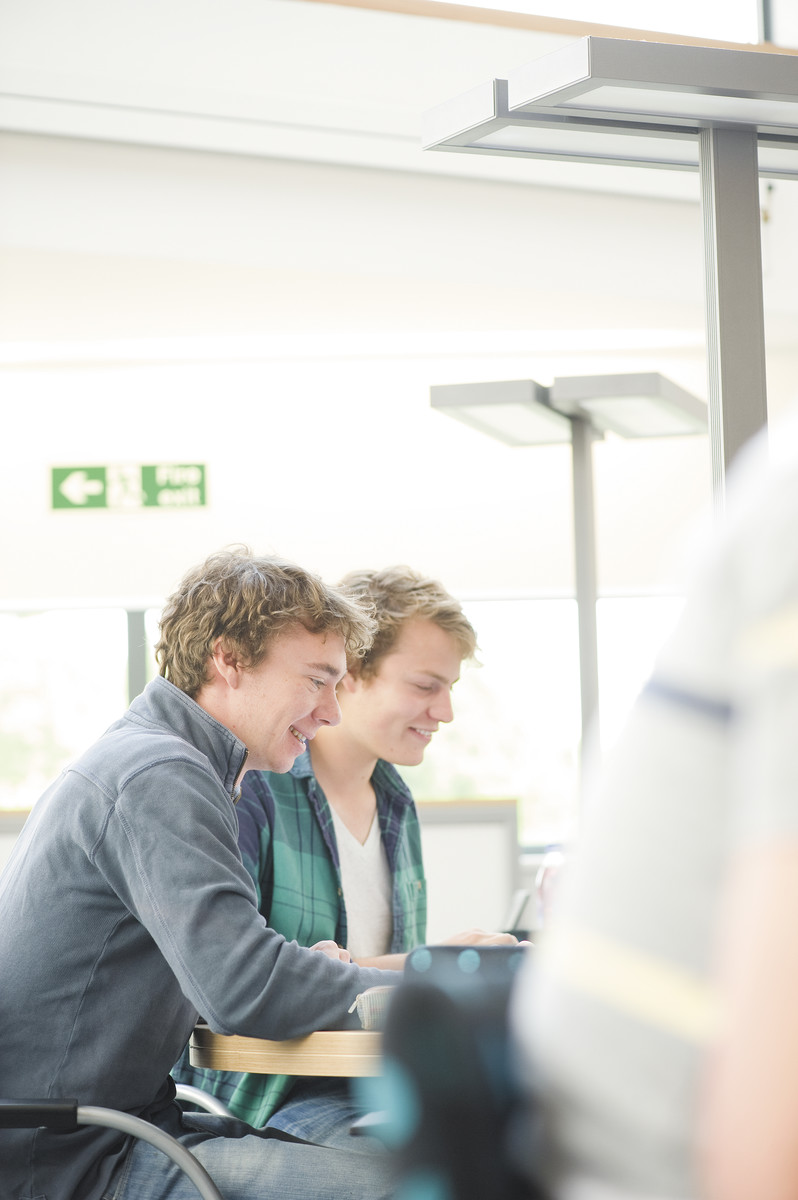 What does it mean to write in an academic style? It doesn't mean using lots of long words and complicated sentences! The purpose of academic writing is to communicate complex ideas in a way that makes them least likely to be challenged. So it's important to avoid any ambiguity. That means that academic writing must be:

- formal, because informal writing is not always understood in the same way by every reader;

- structured, because complex ideas need to be controlled to produce an unambiguous statement;

- precise, so that none of its ideas can be challenged;

- appropriate, so that it communicates to its audience in the most effective way.

As different subject areas have their own conventions, do refer to programme handbooks for specialist guidance. You can also look at publications, such as research journals, in your area to see their writing style. If English is not your first language, or you would like to access more information and activities on academic writing, you can also get more advice from the links below. If you are a University of Reading student and English is not your first language, the Academic English Programme (AEP) provides training courses in academic writing skills, speaking skills, and pronunciation practice.

Write formally and with clarity

Writing should be formal, but it does not need to be pompous.To maintain formality, there are various colloquialisms and shortened forms to avoid:

Shouldn't, it's for it is

Avoid popular phrases or cliches such as:

at the end of the day; in a nutshell; when it comes to the crunch

Replace with: finally, in summary, in a crisis

Avoid casual everyday words such as:

Correct use of grammar and punctuation is important. They show that you care about your work and have adopted a disciplined attitude to writing academically. They also help to make sure your meaning is understood. The most common mistakes by inexperienced writers include:

See the pages on Grammar and Punctuation in this guide for more on this.

Good writing makes a point clearly and may illustrate it to help the reader's understanding. To avoid rambling, plan the points that you wish to convey and the evidence that you will use to illustrate. Include only necessary detail.

When presenting a point of view, such as a line of argument for an essay, decide on the main points that you want to communicate. Plan one main point per paragraph. A paragraph can be planned (like a mini-essay) using the PEAL format:

P: Sentence introducing the point with any necessary detail.

A: Critical analysis of point

L: Concluding sentence summing up the point and linking to the question or your argument.

Where abbreviations and acronyms are required to avoid repetition, ensure that, on first mention, the unabbreviated term appears together with the abbreviation or acronym, for example:

First mention: "An article in the American Journal of Philology (AJPh) reported..."

Subsequent mention: "Writing in the AJPh, Brown concluded that..."

Write concisely and with precision

Do not be tempted to use complex language or expressions that are not your own, just to make your writing appear "academic". Use straightforward language. Your reader needs to understand the information or ideas that you are conveying.

Communicate succinctly without losing vital information or meaning. It is often easier to write fluently and then to edit out unnecessary words and phrases.

Some academic writing, such as scientific research methodology, needs to be especially precise. A reader may need to have all the information required to understand exact conditions of a scientific study and to replicate it. Using simple sentences can be helpful.

Avoid using non-quantifiable descriptions, such as:

The company's production rate was high <--replace with--> The company produced 16,00 units per week.

The wind was strong <--replace with--> The wind measured 6 on the Beaufort scale.

Structure is also important in academic writing - it helps to make your ideas clear, guides the reader's comprehension and can strengthen your arguments. Some academic writing, such as scientific reports, has a given structure. Just find out what is required under each heading and keep to it. Other writing (such as essays) requires the writer to select and organise the material they are writing and so develop a structure.

Usually in the introduction the writer sets out the structure so that the reader knows what to expect and the order in which it will be presented. The order in which information is presented should be logical so that the reader can follow the thinking, ideally with just one point or idea per paragraph. In addition the ideas should flow or be linked so that the reader is drawn through an explanation or argument, rather than stopping and starting at each new point.The conclusion to the piece should draw together all the points or ideas and come to a conclusion.

Write for a purpose

For most subject areas the writing is expected to be objective. For this the first person (I, we, me, my) should be avoided.

So     I analysed the data    becomes   The data was analysed

However, writing passively isn't always suitable. For instance, if you are asked to write a reflective piece, you will need to refer to your own actions and experiences. The important thing is to consider the purpose of your writing - that will help you to decide how to write it.