A general guide to finding UK Parliamentary papers, debates and other official publications

The proceedings of the UK Parliament and devolved assemblies are reported and commented on in national newspapers, most notably The Guardian, The Telegraph and The Times. You can access the historical archives of these newspapers through our subscription databases, with current and recent editions of these and other titles included in our full-text newspaper databases such as LexisLibrary and ProQuest News and Newspapers.

Each database covers different date ranges. To find the right database for you, use our guide on finding newspaper sources below. 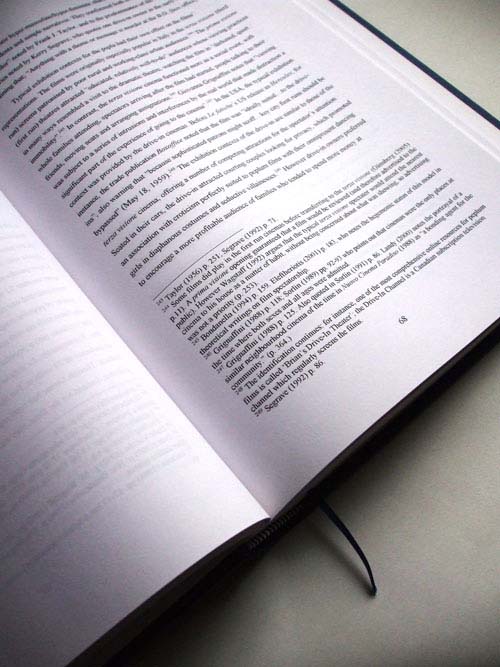 Whenever you refer to another person's work in your own essay, dissertation or article you must acknowledge them and give full details of your source. You risk being accused of plagiarism if you fail to do so.

For general information on referencing, including an explanation of different citation systems, and guidance on citing specific types of publication, see our Citing references guide.

You should use the referencing system specified by your Department. For help with citing a specific type of publication:

For advice on using references in your work, and how to use them to support your arguments, consult the guidance on the Study Advice website or make an appointment with them.