Guidance on citing references for students at the University of Reading 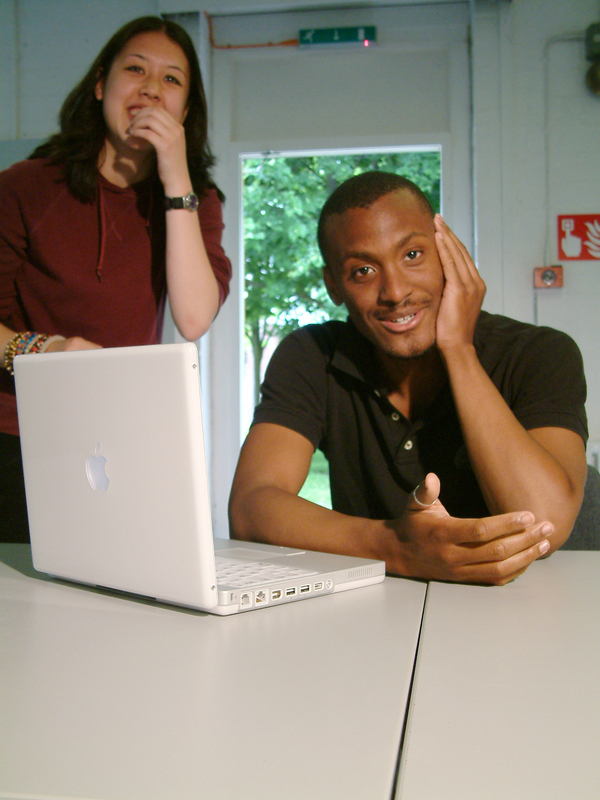 When should I include a reference?

You need to provide a citation whenever you refer to an idea that you derived from a source. This is the case whether you use a direct quote, a paraphrase, or even just a direct or indirect mention. You need to include a brief citation in the text at the place where you refer to the source, and a full citation in your bibliography or reference list. The style of referencing you are using will dictate which details you include in your citations, how you signpost brief citations (in the body of the text or in footnotes, directly or by assigning a number which links to full details in a reference list), and what order you put information in. Check your course handbook to see what style your department prefers.

Wenger (1998, p.181) argues that; "Engagement, imagination and alignment each create relations of belonging".

The focus of Wenger's discussion is on the way that different aspects come together to build notions of identity (3).

Theorists have considered the impact of a variety of circumstances on the creation and expansion of identity (Wenger, 1998; Lee, 2013; Morton and Grainger, 2009).

Where does my own thinking come in?

Students often worry that including a citation for every idea they have got from their reading will make their work look like it is unoriginal and derivative - just a string of other people's ideas.

However the originality will come in your understanding, interpretation and use of what you have read, which will be quite different to other people's. If you are thoughtful about your research and writing, this critical analysis will be visible throughout your work, so don't fall into the trap of feeling you have to include 'something original' in your conclusion!

In UK academic culture, it is poor practice to use a lot of direct quotes from someone else's work. Your assignment should be mostly written in your own words, using evidence from your research to support or challenge your statements. When it is appropriate to use direct quotes, these should generally be kept as brief as possible and you should show how the quote relates to the argument you are making and the assignment question. It is good practice to include the page number.

Below are some examples of ways to build short quotes into your writing. Citations are all in Harvard style - check the style your department prefers.

If your source has three or more authors, list the first followed by et al:

The results were described as "disappointing" (Jensen et al, 2011).

If you need to add a word or words to make the excerpted phrase make sense, put them in square brackets:

If you need to remove a word or words to shorten the excerpted phrase without changing the general sense, use an ellipsis:

Referring to the work of black women photographers, Parmar (1990, p.122) observes that, "The thematic concerns... are as varied as the women themselves".

Long quotes (more than three or four lines) are set out in your text in a 'block' - started on a new line and indented at left and sometimes right. They are not placed in quotation marks, and the brief citation is placed on a separate line, on the right-hand side.

While students may feel that referencing is outdated, others have a different understanding:

Is an insistence on referencing about supporting a system and a process of learning that is a legacy of a different time and society? Are universities enforcing upon you an arcane practice of referencing that you will probably never use again outside higher education? Or is there something deeper in the practice of referencing that connects with behaving ethically, properly, decently and respecting others - ageless societal values that universities should try to maintain?

Long quotes are often used in assignments which focus on analysing a particular text closely (for instance, a novel or poem, or an original document). In these cases, the analysis may need to refer to a large number of phrases within the text and some more than once. Long quotes should only be used if you are planning to analyse the text in some detail.

Putting your understanding of what you have read into your own words is known as paraphrasing. A common mistake is to try to paraphrase a single sentence, which is very difficult and often ends in an inelegant and sometimes meaningless phrase. It is better to read the whole paragraph in which the idea lies, then try to write a sentence on your understanding of the idea. You may not need to include a page number here, as the idea may be argued throughout the source rather than just in one specific place.

Original: Set yourself a target - perhaps of writing 500 words per session - and make this a minmum target, regardless of how long it takes you to do. This method has that inbuilt incentive for you to finish the work as soon as possible. If you finish the work quickly then the rest of the day/evening or weekend is your own to do what you like with it.
From (Hoult, E. (2006), Learning support for mature students. London: Sage, p.62).

Paraphrase including citation: Hoult (2006) argues that setting targets for achievement can be an effective way of managing study time, and may encourage task completion.

Can you have too many references?

Your references have a job to do - to support or counter the statements and arguments you make in your discussion. Providing all of them are doing this job, it doesn't matter how many there are. Just make sure that they are doing this job, and are not just there for decoration!

An easy way to check this is to highlight all your citations, then check that each has been discussed. Look out for a balanced mix of statements, evidence (e.g. references) and analysis.

Note that opening or closing a paragraph or assignment with a quote is not good style in university-level writing.