Welcome to the Maps guide.  Use the tabs above to explore our resources. 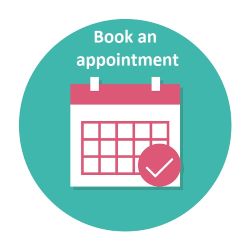 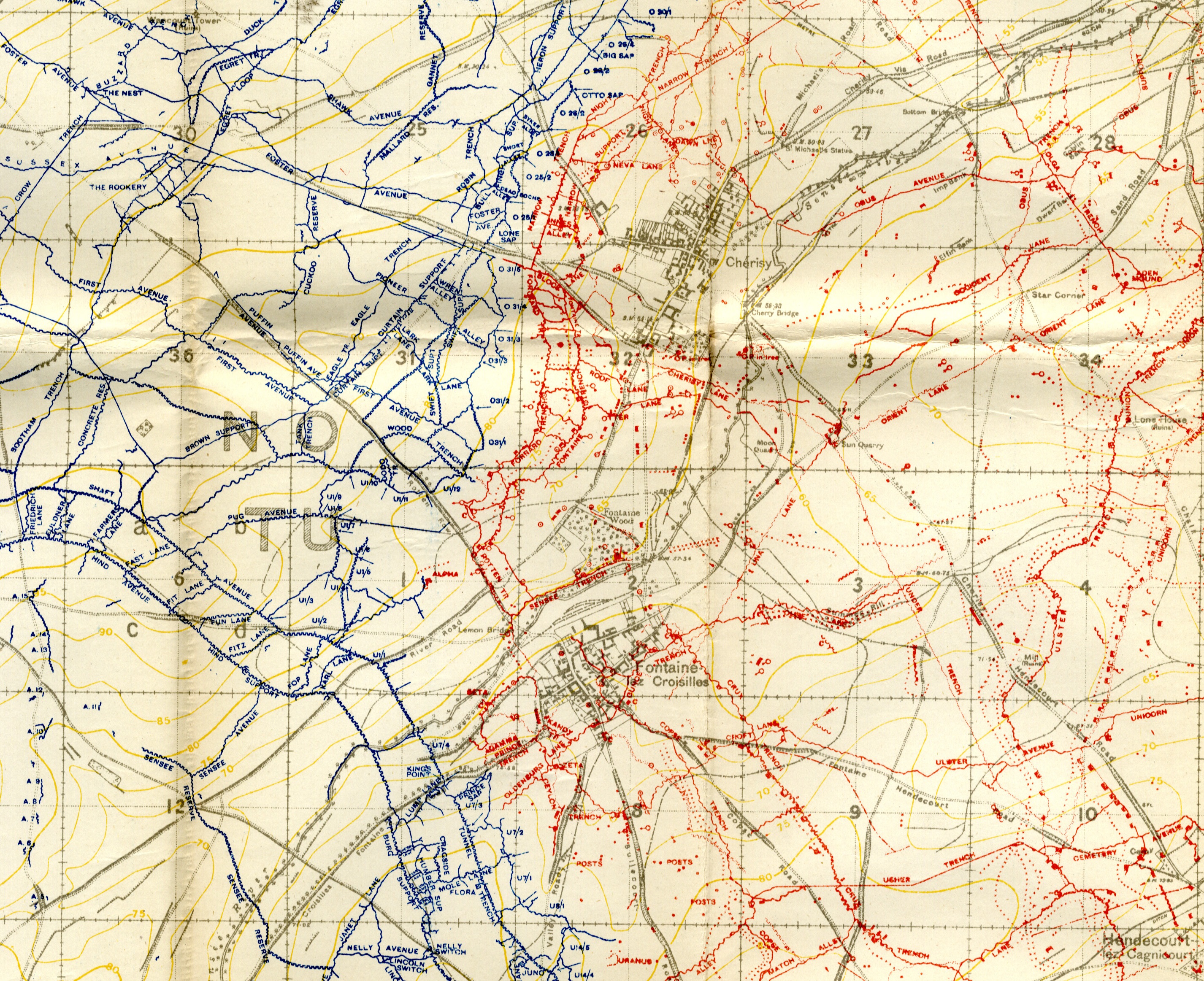 During the First World War, trench warfare became the usual form of combat. As trenches were dug, they were mapped, usually at a scale of 1:20 000. The example shows British trenches in blue and German in red.  Updates were obtained by aerial reconnaissance flights - this particular sheet has the statement: ‘Trenches revised from information received to 8-3-18’